Monster Girl Dreams is a text-based BFRPG made in Ren’Py. (The BF stands for Battle Fuck.)
The game is currently in alpha and is in active development, and while primarily text-based there is character art for many of the lovely ladies in the game.

In Monster Girl Dreams you play as a male adventurer, freshly graduated from the adventuring school, Adventum!

Now you must venture across the home continent of the monster girl, Lucidia, in an attempt to get rich or get fucked into submission trying. Also, defeat the Demon Queen. Maybe.

Remember to load your save from the town square.
Also be sure to always install the game into a fresh folder unless it’s patch data to avoid weird issues. Saves are kept in a separate location so they’re safe.
Items 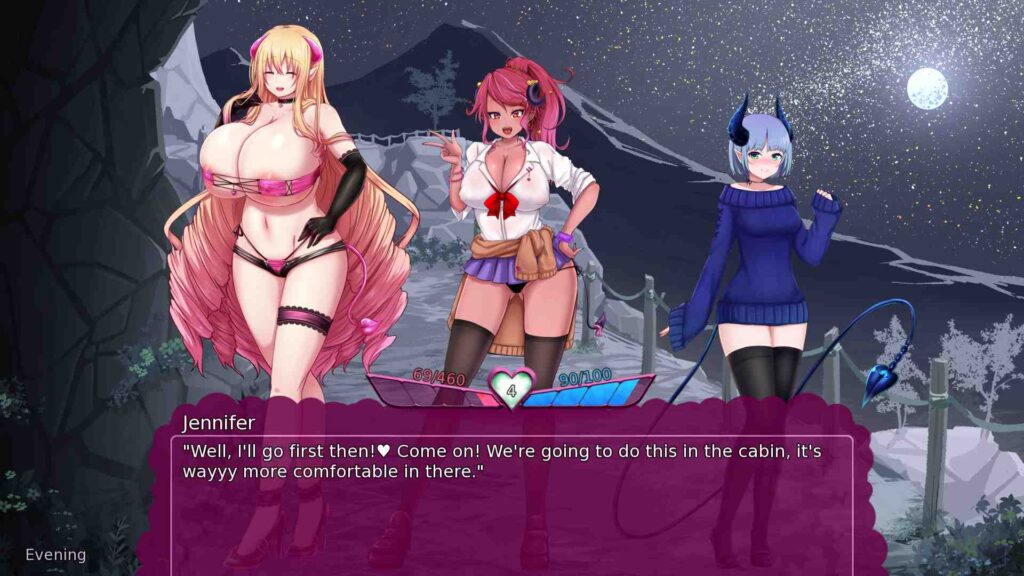 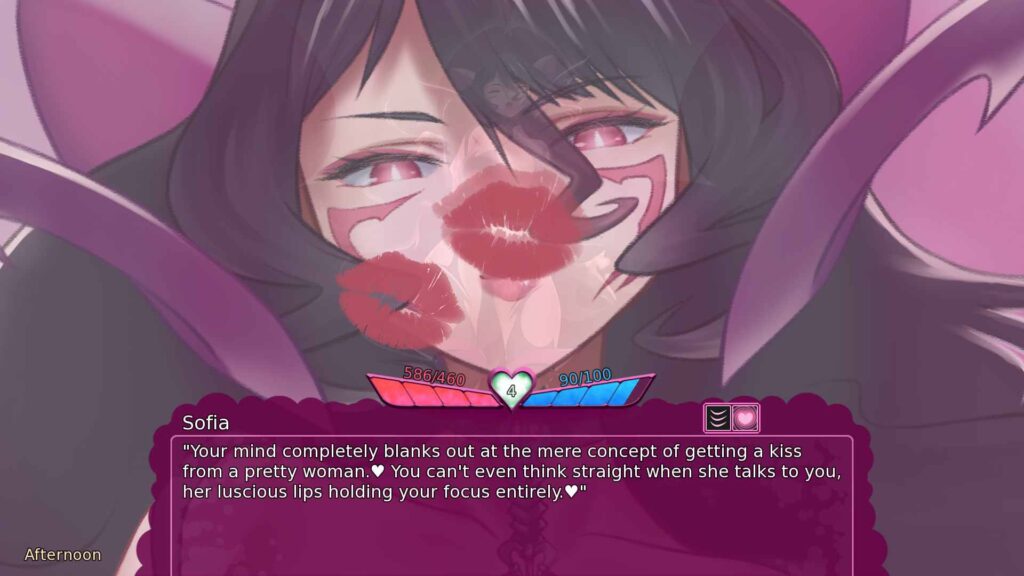 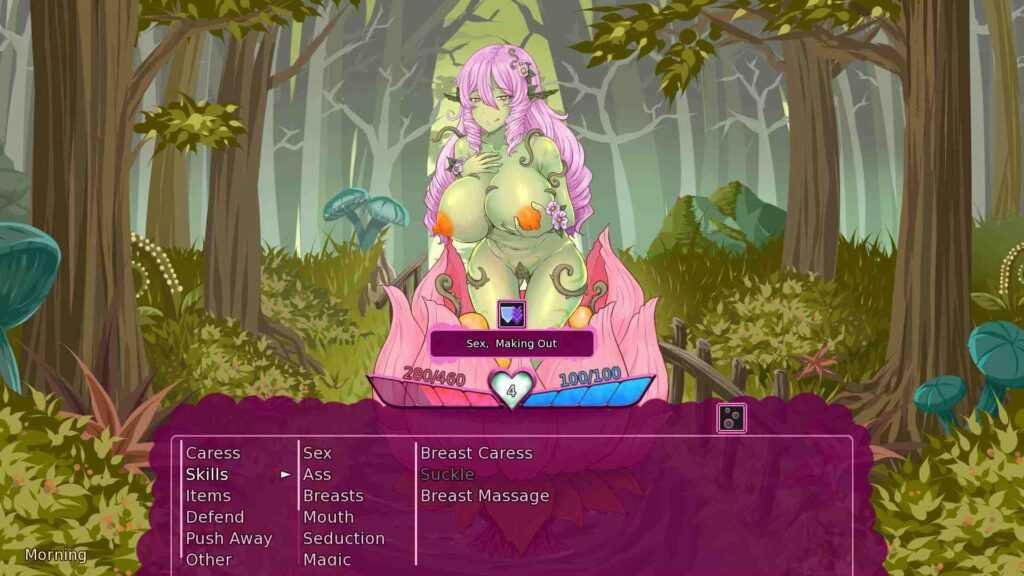 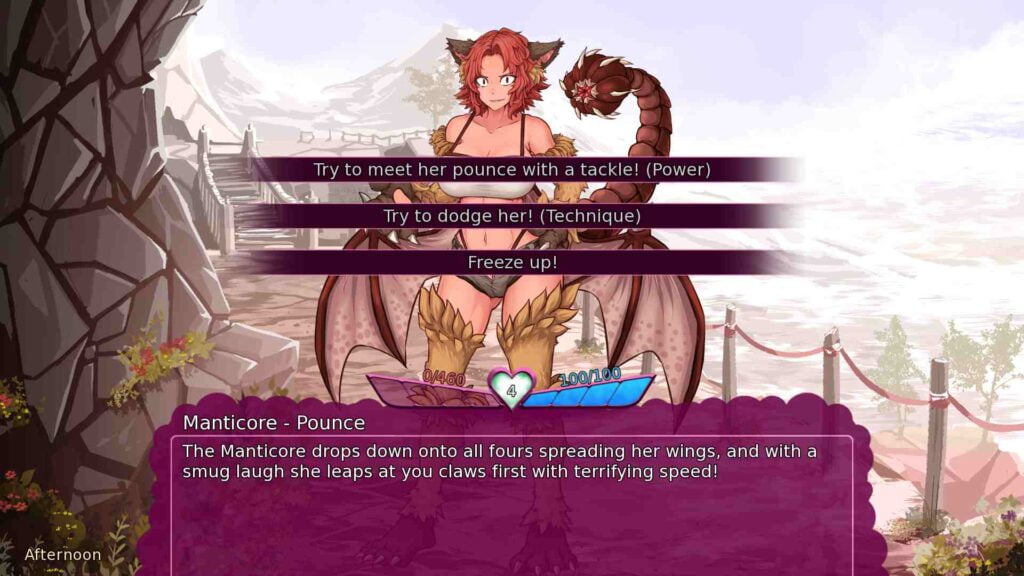 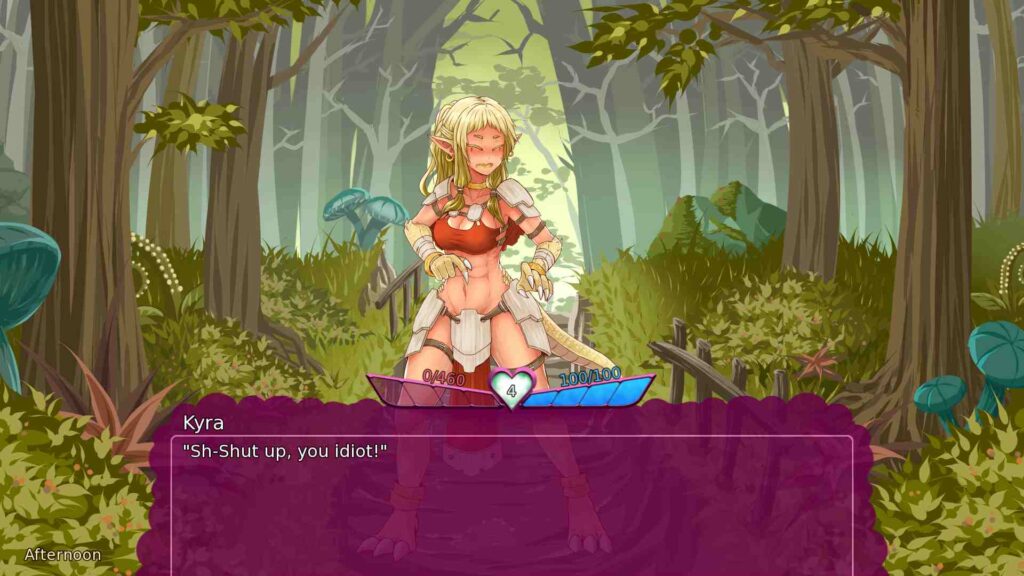 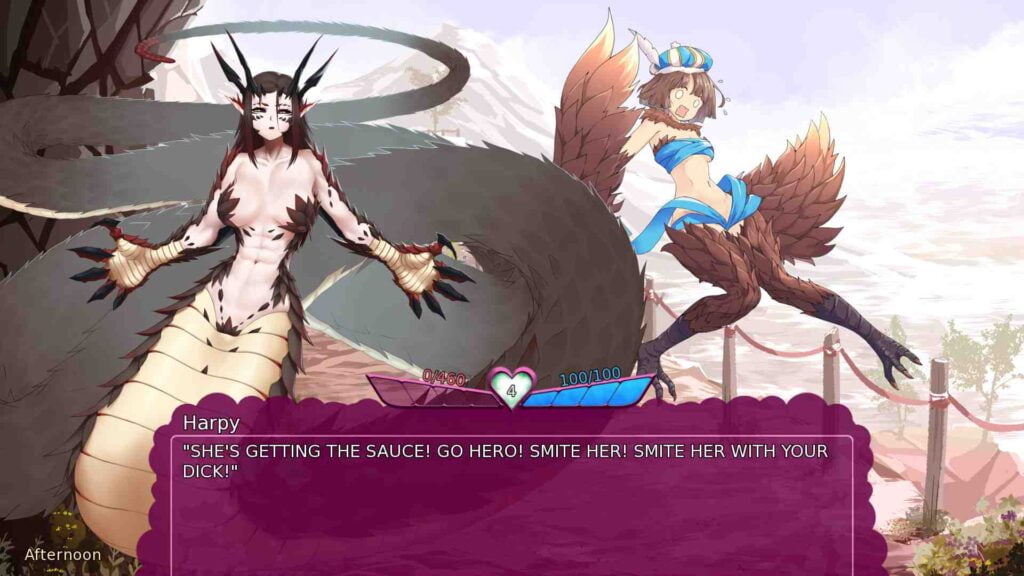 Disclaimer: 18adultgames.com is a website where you can download and play 18+ Lewd & Porn Games like “Monster Girl Dreams” for free. For it, You have to choose your platforms like Windows, Mac, or Android and download that game via provided links (Such as Mega, GDRIVE, Zippy, etc.). If you are a visitor and want to download this game on our website but you are worried about any malware, let you know that we don’t inject any malware into these games. These games are created by various developers and links to these games can be developer-side or unofficial (by fan-made). But if you are a Developer or Publisher and you want to remove this game from our platform then let us know on the Contact Us page. But if you are an adult game lover, then comment to us in the comment box about your gaming experience or any problem related to downloading this game or new update. Have fun! 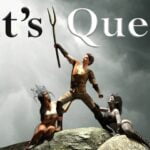 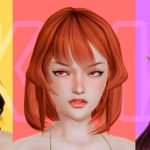 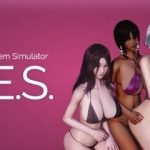 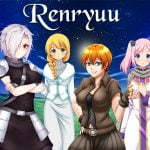 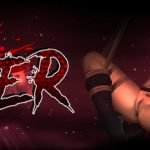 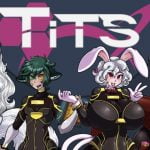 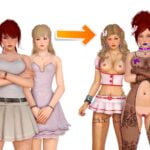 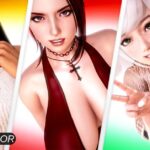 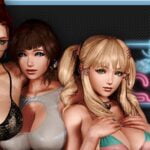 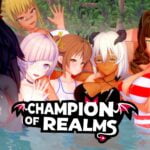