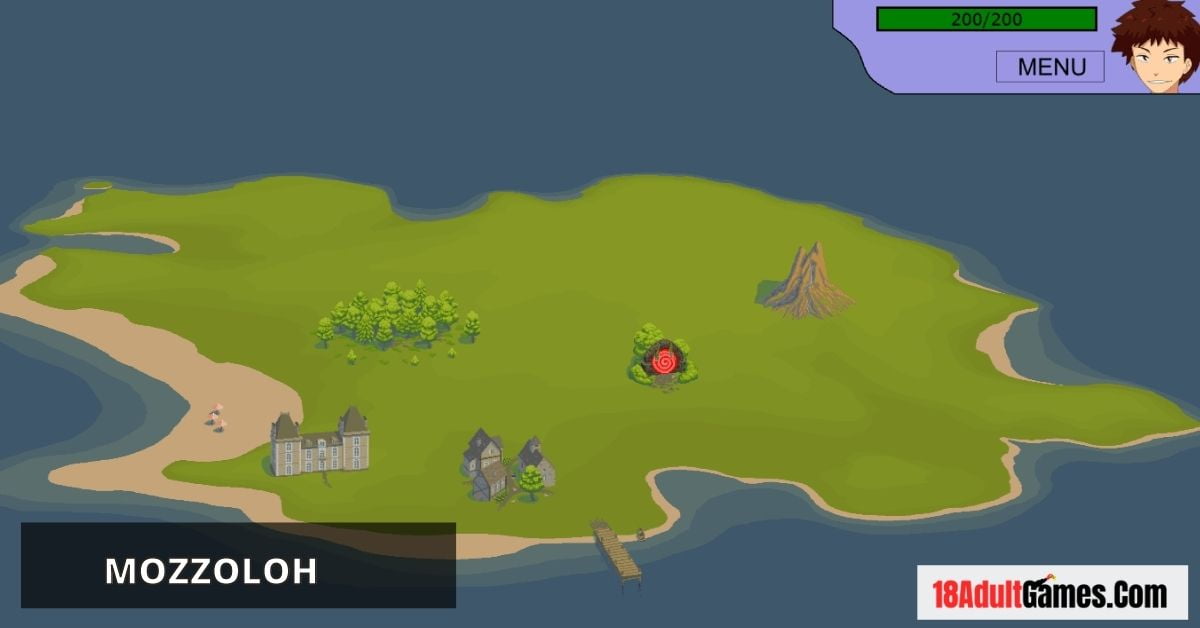 As a rescuer, your job is to save people in the monster dimension. After that, they will leave with you in your mention until they can go back to where they belong. Unfortunately for them, for unknown reasons they can’t be sent back home and will have to live with you for longer than expected.
Buy or find the best equipment to defeat monsters and save the girls. Tame the monsters and they will help you. Take care of the girls and of your monsters to make the game more enjoyable.