The game focuses on destroying the family of the guy who once accused the main character of being a molester.

Censorship: Yes (but can be removed with the uncensored patch)

Opening scenes: Simply do one sex action and then you can exit out of it.

After completing the 3 opening scenes you’ll be in the maxing out stats phase. At this point, you’ll be freely allowed to choose the girl, guest, and location for your H-scene. During this phase, you can unlock various features.

NOTE: I’ve been having a hard time consistently triggering the exhaustion state while the girl is in the “level change” state. I can do it while the girl state is set to “resistant” before enter the H-scene but not in the level change state. Making the girl orgasm 3 time in the same position when in the level change state simply make the girl hang her tongue out (make an ahegao face). Also I’m trying to figure the cause to make the girl squirt herself upon orgasm. I think it reaching the exhaustion state and then making the girl orgasm at high speed while in the “sweet spot.”

-Once all the girls lust/lewd stats have been maxed you will trigger the next event. These 3 events can exited as soon as you’ve completed one sex act. Once you’ve cleared all 3 events, the girl state will be changed from resistance to “level change” (that what it listed as in the translation I’m using). At this phase, you simply must finish maxing out all the stats for each one of the girl to trigger the last event.

-The last 3 events can be exited as soon as you do 1 sex act. After this you’ve unlock free mode. Enjoy you endless sex. 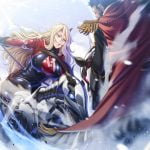 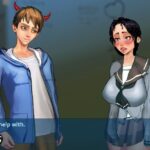 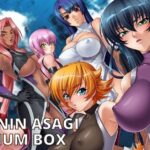 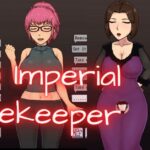 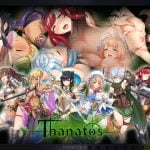